Listen to Miranda speak about community and being at home in creation at the BMS Catalyst Live conference in Manchester, November 2013

Community is a difficult word to define. It has unhelpful connotations in some cultures, where it carries undertones of religious sects and tends to arouse immediate suspicion, if not hostility. The American writer Wendell Berry described it as ‘a locally understood interdependence of local people, local culture, local economy and local nature…’. Karin Boisclair-Joly (who has worked with A Rocha in Portugal, Lebanon, Canada, and France) has expressed it like this: ‘community is a place where each member is recognized with love, as a uniquely created and gifted part of the larger body. From within community, A Rocha’s mission statement – showing God’s love for all creation – takes substance, and so the project work takes impetus. The field study centres become ‘real’ and joyful places to be.’ I like that. 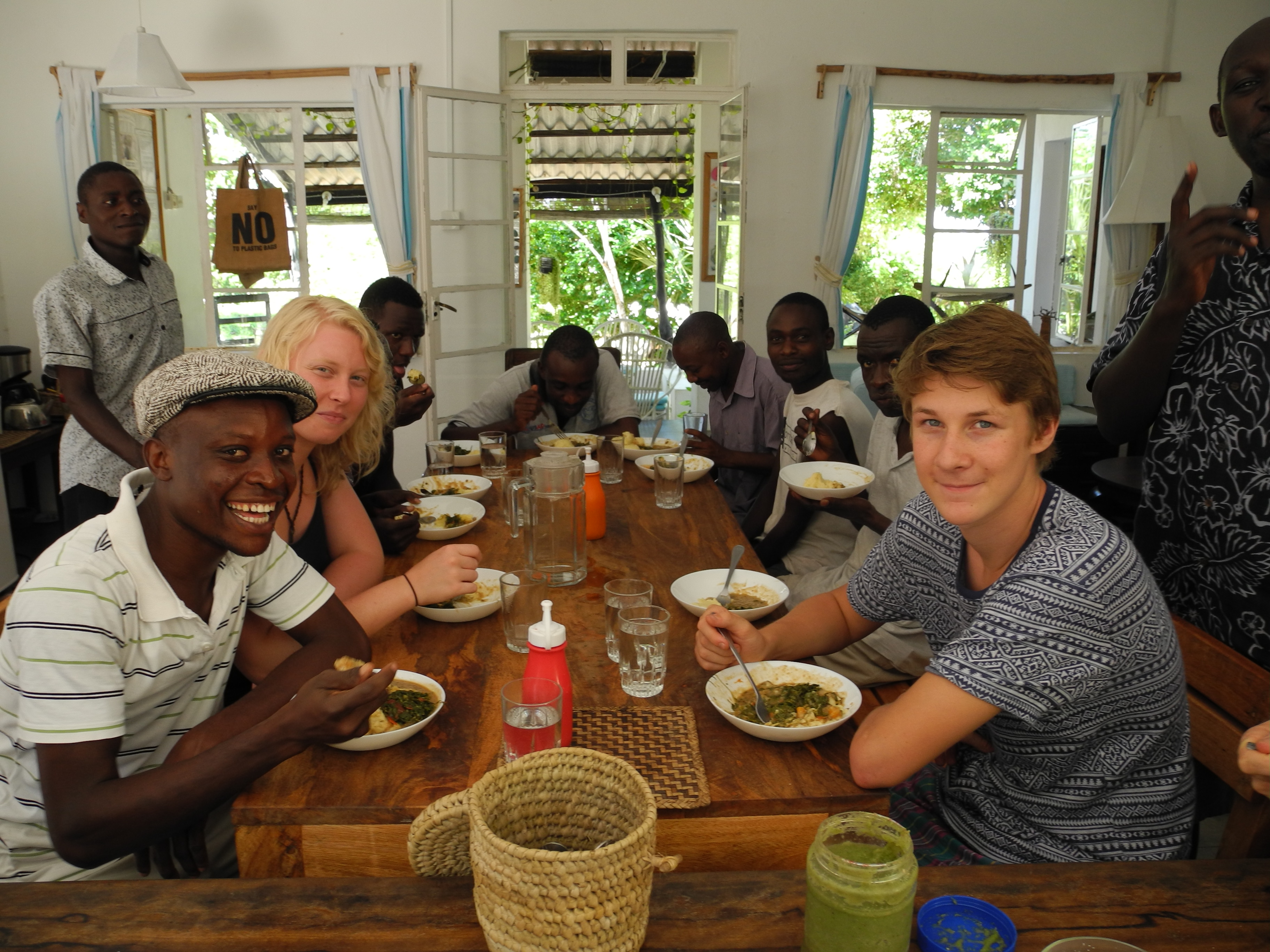 Since the early days of A Rocha in Portugal, as projects have emerged in other countries, our understanding of community has evolved. At first the concept of extended family, more or less under one roof, comprising team leaders, team members, volunteers and visitors, in relation to the local geographical context, seemed entirely adequate. But the concept depends less on physical proximity, perhaps, than on personal interdependence. One might even go so far as to suggest that all the A Rocha National Organizations form a kind of community in themselves, sustained by mutual visits, letters, e-mails, skype calls and prayer. Yet each one has something more visible, more tangible, at the heart of it. As we have reflected on the kind of community that began to emerge in the 80s and 90s at Cruzinha, some convictions have begun to take hold and assume a wider relevance.

Firstly, community is not just for those who can sign up for a particular set of beliefs or practices – a kind of religious ‘in-group’. It can be created with people of similar, different, or no particular religious convictions. Many very committed and effective conservationists who visit A Rocha projects would not describe themselves as Christians, yet have a profound respect − reverence even −  for creation and have adjusted their lifestyles and often professional priorities too in a way that puts many of us to shame. Sadly, we meet many people who are open to the idea of a loving Creator, but stumble over the apparent indifference of his offspring to the creation. So we have some hard and sometimes painful listening to do, and much to learn from those who become part of A Rocha communities from different backgrounds.

Secondly, we have discovered that living and working together in different kinds of communities gives visibility to what we say we believe. If being a Christian means that every part of our lives is being transformed because of relationship with God, then a whole lot of activities that most people don’t think of as ‘religious’ begin to look and feel quite different, e.g. washing up, logging data, putting up nets before dawn, ringing waders, welcoming curious visitors or another group of school children, peeling potatoes or putting kids to bed. There is a tendency to expect religious behaviour from religious people − the absence of ecclesiastical ritual and evident emphasis on good science, good food and good fun can be disarming! Having said that, being ‘real’ isn’t always a pretty sight. Those more difficult moments, common to all committed relationships, also happen in public and have to be worked through. So apologizing to someone for something said and done in the heat of the moment, talking it through, being forgiven (or forgiving) and moving to a stronger relationship than before, can be an observable process. Even if the price of reality is facing weaknesses and character flaws in ourselves, the result seems to be to draw people in rather than leaving them feeling excluded. And what a relief to discover that Christians aren’t qualitatively different from anyone else − just forgiven and loved.

All A Rocha communities are a patchwork of ordinary people, working together towards common goals within the limitations of widely differing personalities, nationalities, cultural priorities and religious backgrounds, often in difficult and isolated circumstances. It is important to understand that the sign of a healthy community is not avoiding conflict, but being able to deal with it; not eliminating difference, but learning to relish it; not walking round difficulties, but working through them; and being willing to exchange independence and self-sufficiency for interdependence and mutuality. In A Rocha this principle works itself out not only at the level of teams living with or near each other, but within the local communities they belong to, the particular conservation initiatives they participate in, and other national or international organizations with whom they collaborate.

There are as many ways of expressing community as there are people trying to work out what it means. Many of us agree that we already have a relationship with God, with each other and with the natural world. Part of A Rocha’s task, whatever our various starting points, is to work together towards making these relationships reflect more clearly God’s love for all creation, human and non-human. As the Psalmist said, ‘The earth is the Lord’s – and EVERYTHING in it.’ (Psalm 24.1).

Miranda Harris (Co-founder of A Rocha)