A living tribute to A Rocha leaders

28 October will mark one year since the terrible road accident in Port Elizabeth, South Africa that claimed the lives of Miranda Harris and Chris and Susanna Naylor. It has been a year of grief, disorientation and struggle for the A Rocha family. It has also been a year when we have seen many signs of their enduring influence and legacy, in changed lives, restored landscapes and renewed commitment to care for God’s creation.

One such sign is the A Rocha Memorial Bird Hide at Kuzuko Lodge, where the Naylors and Harrises had been exploring a conservation partnership. Officially opened on 4 September after several delays caused by COVID-19, the hide sits on a previously desolate hill-top overlooking a specially created pond. During its first three months, just over 50 species of bird were recorded there.

Murray Tessendorf, National Director of A Rocha South Africa, noted that migrants hadn’t even arrived yet, adding ‘It will be buzzing with life: a fitting, living tribute to the lives of those who have meant so much to so many of us. The good work they started continues.’ 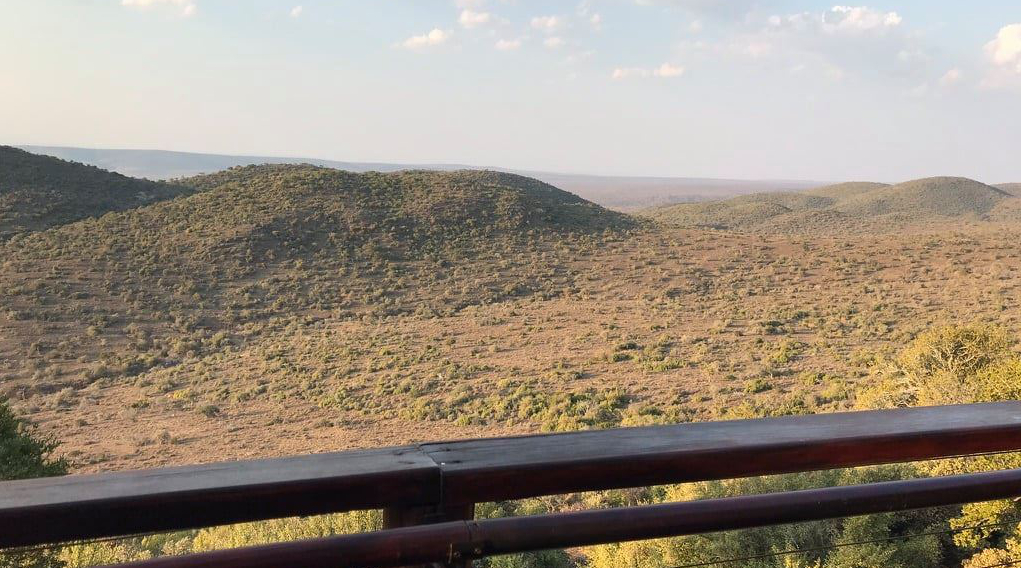