After a small but significant old-growth forest in southern Finland was clear-cut, A Rocha Finland organized a public prayer of lamentation at the site. Rev’d Dr Panu Pihkala led the expressions of grief, together with members of the local church. Despite heavy rain, thirty people gathered and afterwards formed a network to protect other local forests. The clear-fell is beside Hvitträsk Museum, designed and built by internationally famous Finnish architects who highly valued their pristine environment.

The lament gained considerable attention, which led to Panu being interviewed in national church media. He said, ‘Lamentation for environmental damage has been used around the world, but not as much as it could be. Recently, several eco-theologians have called for the widening of this practice. In Finland, it has only been used a couple of times before, following logging in northern Finland and after environmental damage at the Talvivaara mine. A Rocha Finland hopes that this event at Hvitträsk will inspire others to express public lamentation, which is an ancient Judeo-Christian tradition.’ 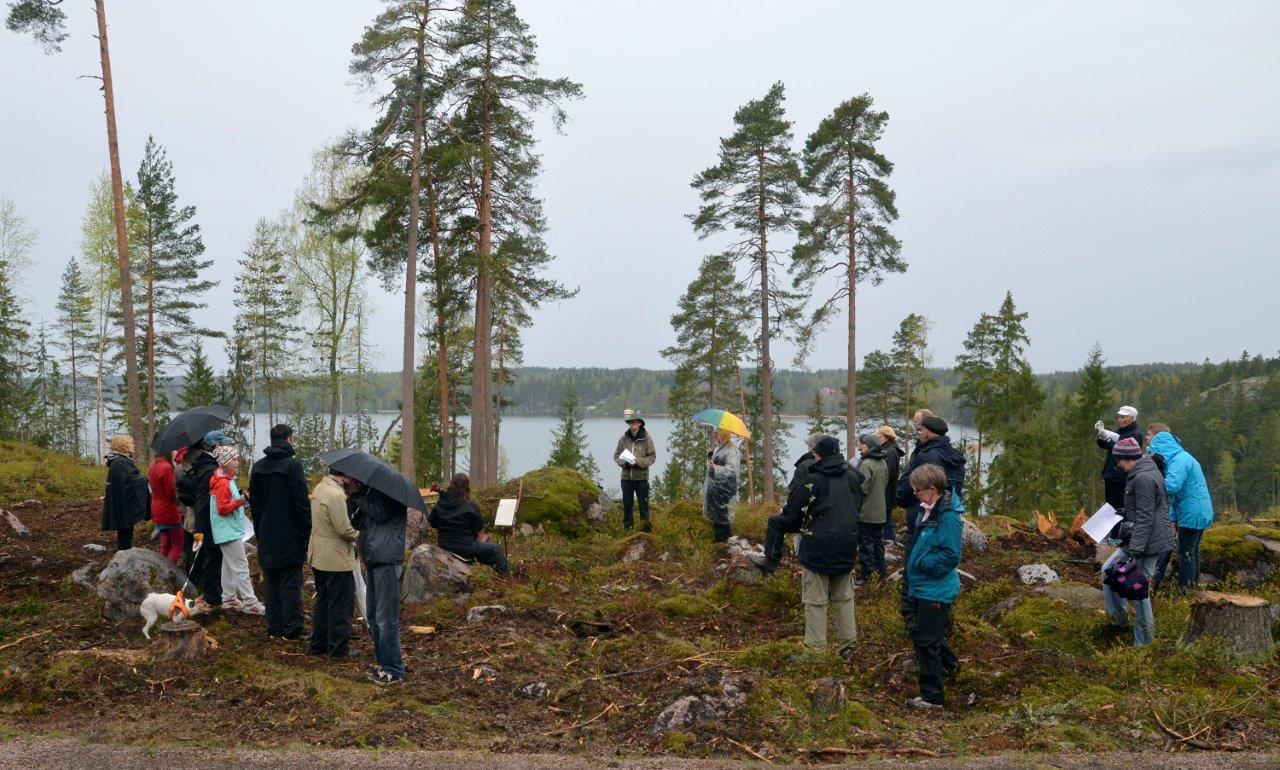