A Rocha in mourning over loss of three leaders

On Monday 28 October, Peter and Miranda Harris, Co-founders of A Rocha, and Chris Naylor, A Rocha International CEO, together with his wife Susanna, were involved in a horrific car accident near Port Elizabeth, South Africa. Miranda, Chris and Susanna did not survive. Peter is being treated in a local hospital and is in a stable condition (read the latest). The driver of the vehicle has now been discharged from hospital and the Harris family have been able to spend some time with him.

The four were on a working visit to meet with A Rocha South Africa and local contacts with hopes of future ministry opportunities. 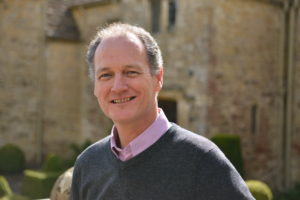 Chris Naylor was A Rocha International’s Executive Director from 2010, based in the UK. His colleague, Dave Bookless, says Chris was a much appreciated leader, ‘Calm, inclusive and yet clear and decisive as A Rocha became a leading global voice in creation care, respected for its practical experience all around the world and its clear biblical basis’. Under his care, A Rocha has flourished and is now active in 21 countries.

Prior to joining the International Team, Chris and Susanna established A Rocha’s work in Lebanon. From 1997 – 2009, Chris was A Rocha Lebanon’s Director, overseeing habitat restoration at the Aammiq Wetland and developing outdoor environmental education activities to enhance school curricula. In partnership with the Society for the Protection of Nature in Lebanon, he led field research on a national scale which resulted in the declaration of 11 new Important Bird Areas by BirdLife International. Chris and Susanna’s broad experience of science teaching and Bible and Arabic studies were key in bringing that work to fruition. After 25 years studying and serving in Kuwait, Jordan and Lebanon, in 2015 Chris wrote Postcards from the Middle East: How Our Family Fell in Love With the Arab World. ‘I felt a call to write the gospel in the landscape, to recognize that our fantastic God loves this place, just like he loves the individuals around it,’ said Chris, who was 58 when he died. 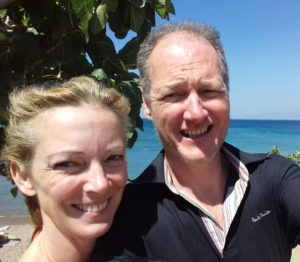 Susanna Naylor was deeply involved with A Rocha Lebanon from the beginning and, as the team’s accountant, helped Chris to set up an eco-restaurant in the Bekaa Valley. She was volunteering her time in South Africa along with Chris and using her experience in exploring possibilities for conservation partnerships. She was just six weeks into a new role as Head of Science at Christ Church Cathedral School in Oxford, England, after being a Form Teacher and then Head of Science at Kitebrook Prep School, Gloucestershire, England (2012-2019). 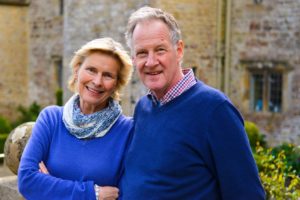 Peter and Miranda Harris founded A Rocha over 35 years ago, and played a huge part in spreading the creation care movement within churches around the globe. With three small children they moved to Portugal in 1983 to establish and run A Rocha’s first field study centre and bird observatory, which welcomed visitors from around the world, a story told by Peter in Under the Bright Wings. Their fourth child was born while there. Some of the visitors were keen to begin Christian conservation projects in their own countries, so, in 1995, Miranda and Peter took a sabbatical year to teach at Regent College, Canada, and began travelling to resource the growing movement. The work in Portugal was given over to national leadership and the Harrises moved to France, where Miranda, talented in French, warm hospitality and fine cooking, helped Peter to build relationships with local landowners and conservationists, and together with national colleagues they oversaw the establishment of two centres. Since 2010 they have been based in the UK with a particular focus on emerging projects in SE Asia and North America.

Miranda had a particular passion for building communities where love for Christ and an authentic shared life ensured a welcome for all-comers. She spoke about A Rocha as her family, writing:

‘We are joined together by a common passion and a shared faith, and we are deeply committed to each other for the long haul. You might say that our DNA is more spiritual than biological, that we recognise each other because of the values that shape our family life. We are all Christians, involved professionally in nature conservation, motivated by our love for God and the things he loves. We work within and across many cultures and languages, trying to build community wherever we are with anyone and everyone working to protect our fragile planet, whatever their beliefs – or lack of them. This is an infinitely expandable family, one where all can find a welcome.’

The loss of Chris, Susanna and Miranda comes as a profound shock to everyone in the A Rocha Family and others all around the world. Above all, Peter and the Harris and Naylor families and friends are held in our prayers.

If you wish to express condolences, or share your memories or reflections, please go to the A Rocha blog. These will be relayed to the families. You may also send any messages to [email protected] and we will ensure they are included.

If you would like to make a donation to A Rocha International in memory of Miranda Harris and Chris & Susanna Naylor, please do so at justgiving.com/campaign/Harris-Naylor 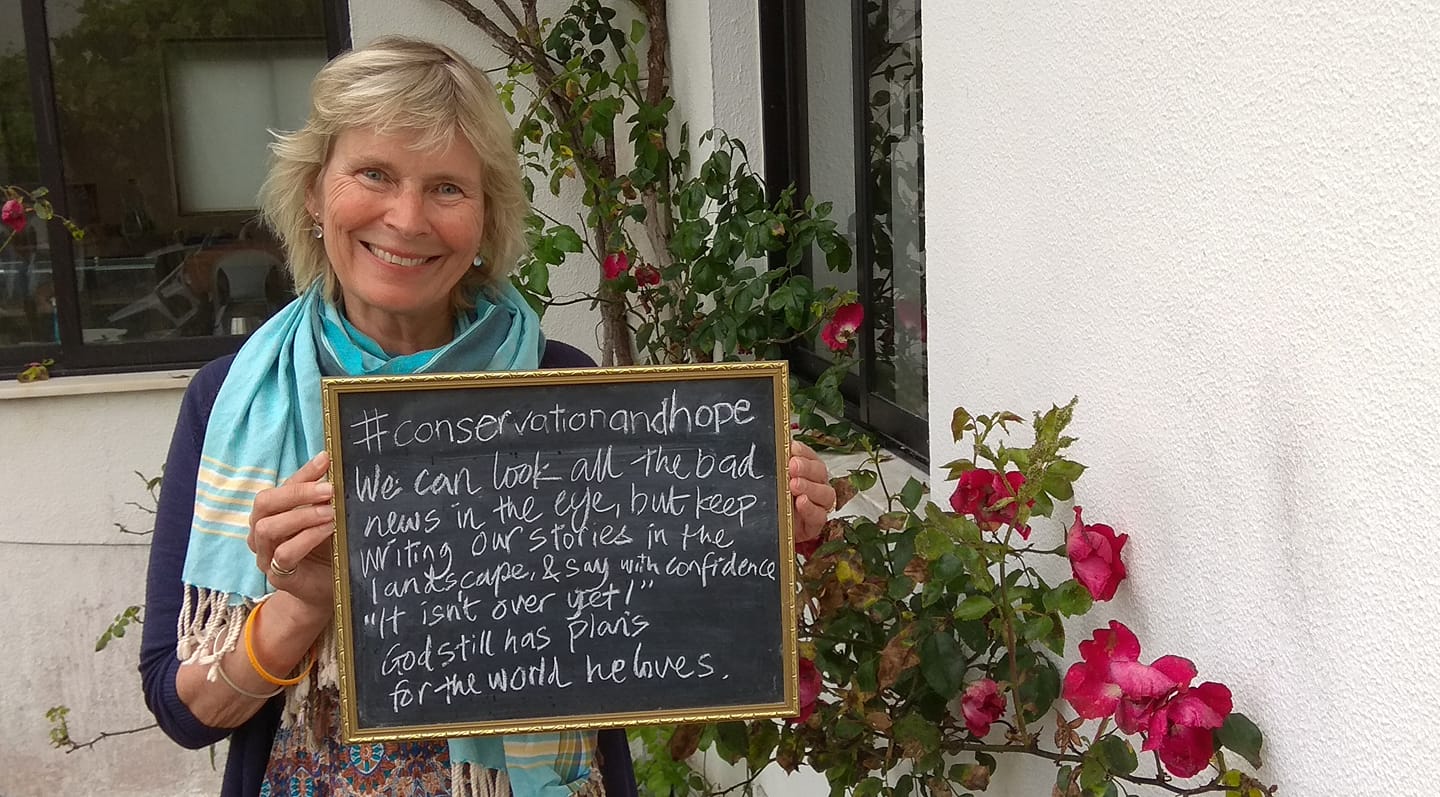 A Rocha is a Christian organization engaging communities in nature conservation. Across 21 countries, we protect forests, coasts, wetlands and wildlife by working with the local people who depend, as we all do, on healthy ecosystems. We respond to the environmental crisis with practical projects: our message is based on the biblical grounds for hope because ‘The earth is the Lord’s’.  Whether studying the impact of wildfires on pollinating moths in Portugal or using camera traps to map the distribution of rare mammals in Kenyan coastal forests, science underpins all our projects. Our environmental education programmes encourage an appreciation of nature among people of all ages and of any faith or none, as we work together for the health of our shared home.

Media queries should be directed to [email protected]