A Rocha in Sweden?

On 2 September twelve Swedish friends of A Rocha met at the famous bird migration site at Falsterbo to talk about their hopes and dreams for future A Rocha initiatives. People had come from a wide area and most had never met each other before, so a number of different project ideas were discussed with input from Peter Harris. It was his visit to Falsterbo in 1982 that gave rise to the first ideas for A Rocha and so it was particularly moving to see what might be about to happen in Sweden itself over thirty years later.

It was hard not to be distracted by the thousands of migrating passerines overhead, and by the sight of the many Honey Buzzards Pernis apivorus, Eurasian Sparrowhawks Accipiter nisus that were also moving south in the warm sunshine! But great progress was made and they would like to hear from anyone who would be interested in being part of the ongoing discussions and planning. If you are in Sweden and would like to know more, please contact Arne Mörnerud who organized the day by emailing [email protected] There is also a Facebook page: Friends of A Rocha in Sweden.

During the week that followed further international discussions were held with the help of Jeremy Lindsell, A Rocha International’s Conservation Director, Rob Crofton, formerly of A Rocha France, and hawk-bander Jere Schade, whose Chinese interests and language skills proved invaluable. 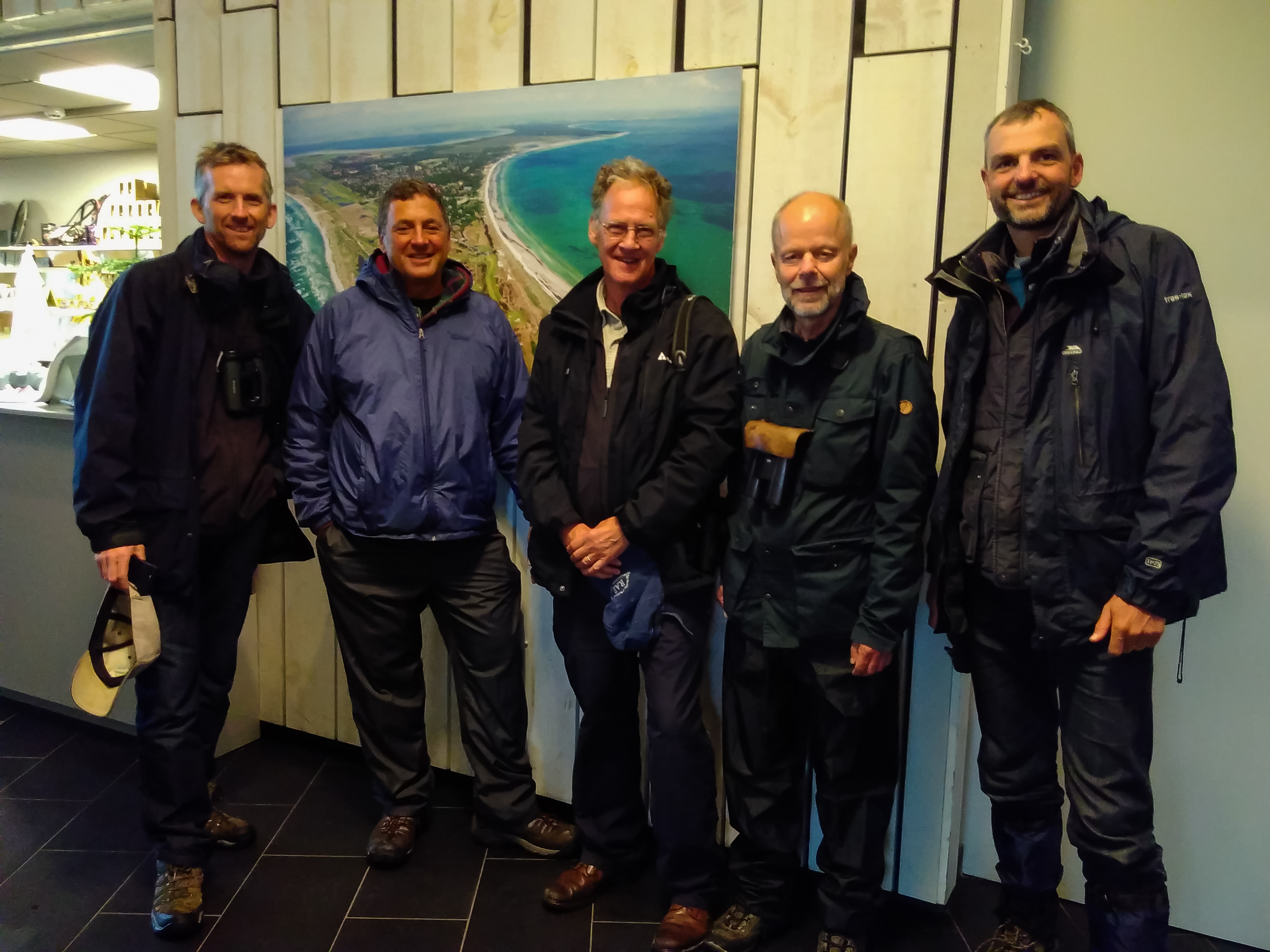 Arne Mörnerud (fourth from the left) with the international A Rocha group at Falsterbo nature centre.