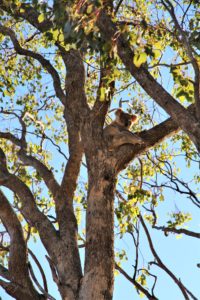 Australia’s bushfire emergency is unprecedented in scale, impact and length. More than 10 million hectares have burned over six months, 32 people are dead, more than 2500 buildings destroyed, and millions have been breathing hazardous smoke haze. Stuart Blanch, Chair of the board of A Rocha Australia, describes the team’s experiences on the ground and how they have been responding:

‘Directors and supporters of A Rocha Australia have faced the fear and uncertainty of fires bearing down on their community and homes. As we witness this ecological catastrophe, many have been involved in helping evacuees, providing comfort to the distraught and explaining the relevance of the Bible to the fires and Earth’s climate emergency. We grieve and lament. For lives lost, people made homeless, wildlife killed, farms charred, forests scorched, businesses destroyed.

The fires have taken a terrible toll on ecosystems. Well over one billion animals have been killed or will die: lizards, koalas, kangaroos, goannas, kookaburras, cockatoos, owls, pythons, rosellas, potoroos, quolls, bats, frogs, butterflies, cod, eels and many more endemic Australian icons. Perhaps hundreds of millions of trees have been killed, releasing hundreds of millions of tons of carbon dioxide to worsen climate heating.

The fires have been mainly started by lightning, with very few caused by people. Temperatures have soared to more than 40 degrees Celsius. Some fires have been driven by pyrocumulus weather systems created by the catastrophic fires themselves, which fan their own flames with terrible wind gusts.

Embers have rained down kilometres ahead of fire fronts, making containment by selfless volunteer firefighters and landholders near impossible. Some megafires have burned for months. Thousands of locals and holiday makers have gathered on beaches or community centres as flames drew near, with terrifying firestorms turning day to night. The Defence Force evacuated thousands by boat, truck and helicopter. Survivors use words such as ‘war zone’ and ‘apocalypse’.

Climate heating, drought, deforestation and poor forest management have driven the catastrophe, but the ultimate cause is the break down in the relationship between people and their Creator, and the subsequent impacts on all relationships – including our relationship with the Creation itself.

Although we are sad and exhausted we continue in the hope we have in Christ, knowing that God is reconciling all things to Himself (Col 1:20), committed to using and caring for His Creation (Gen 2:15), and awaiting the renewal of His heavens and earth at Jesus’ return.’

With thanks for contributions from A Rocha Australia’s directors. 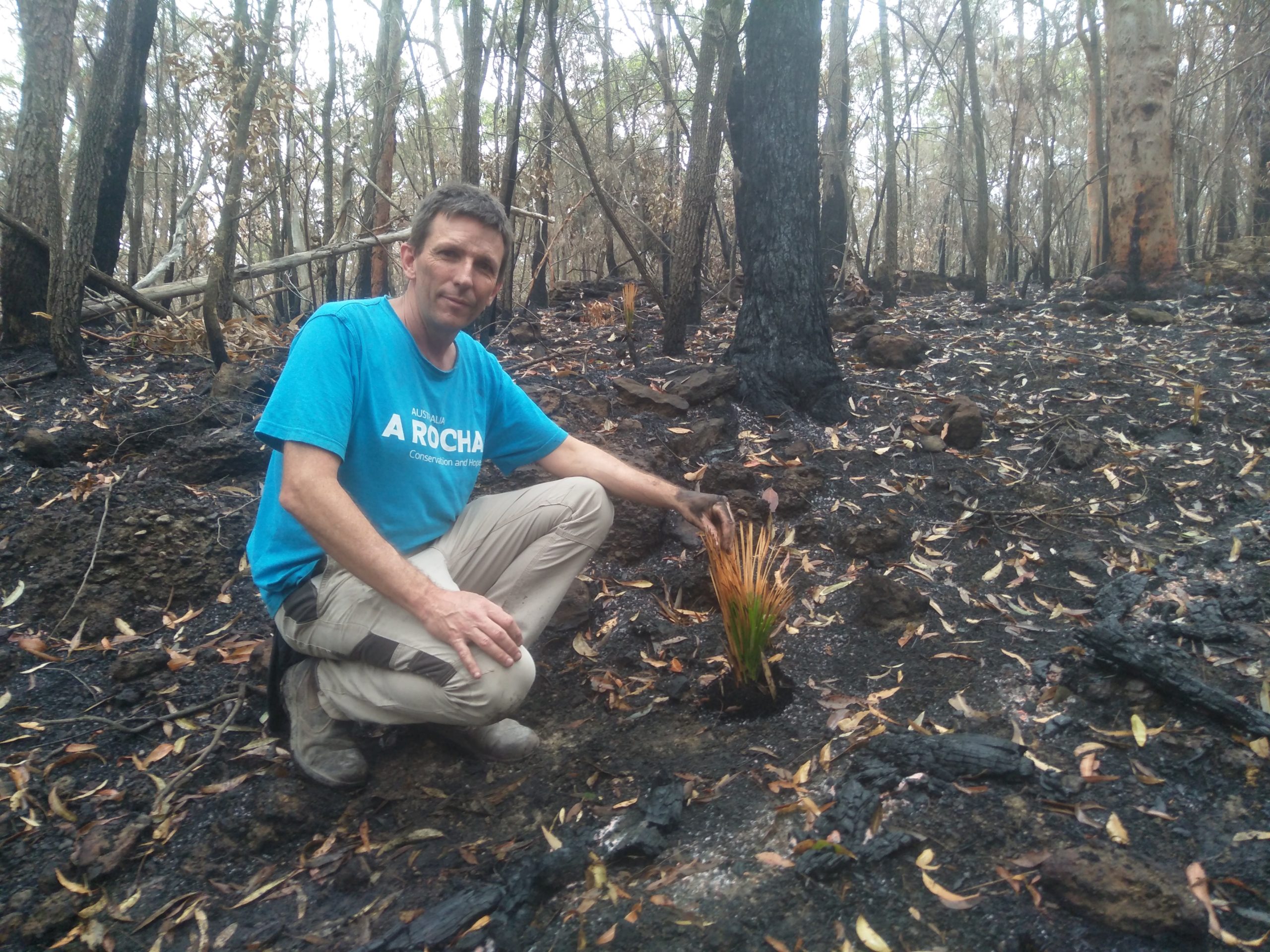