Amphibian Survival Alliance, Birdlife International, Global Wildlife Conservation, Rainforest Trust, RSPB and WWF, together with A Rocha, have written to the President of Ghana. In their letter, they urge the President to protect Atewa because mining would greatly endanger the large number of species in the forest that are already globally threatened with extinction.

Dr Jeremy Lindsell, Director of Science and Conservation at A Rocha International says, ‘Atewa Forest is without doubt amongst the most important sites within Ghana that remain unprotected and this is a view shared around the conservation world as this letter demonstrates.’ 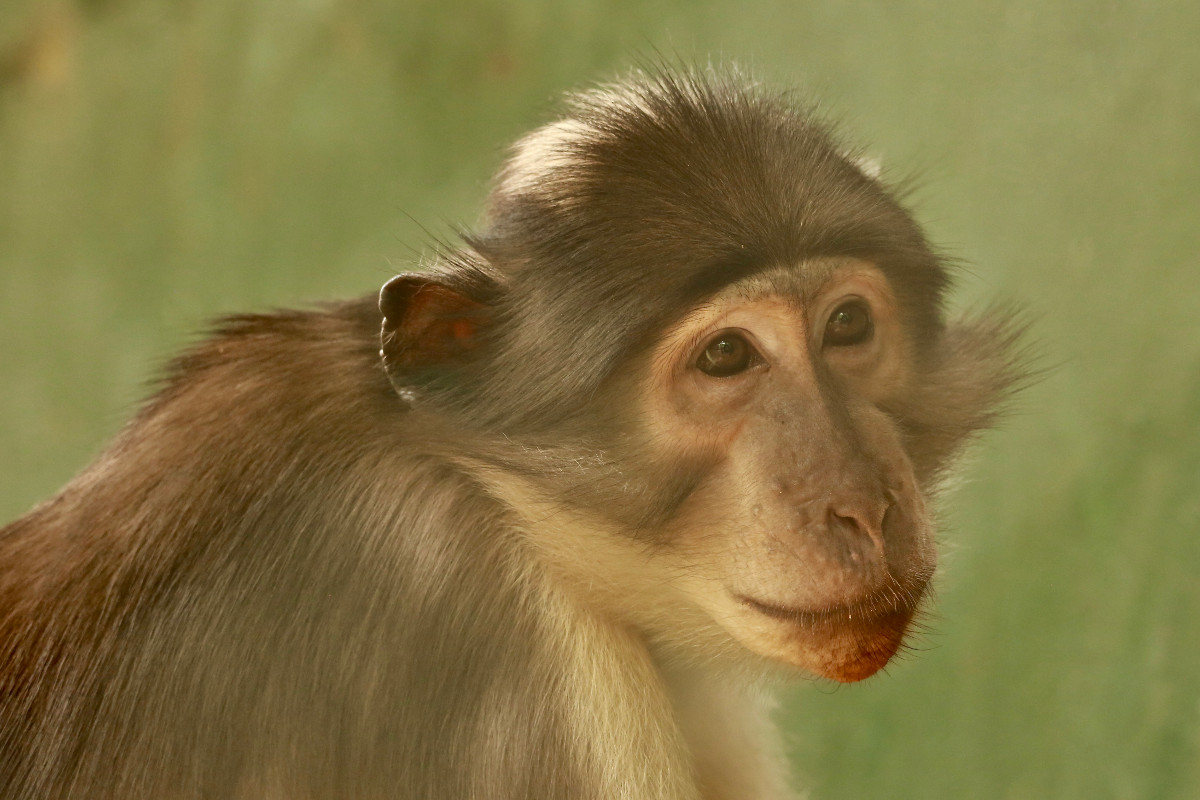 Over 100 species of birds, mammals, amphibians and plants thriving in Atewa are globally threatened or near threatened with extinction and a number are found nowhere else in the world. At least two species are classified by the IUCN with their highest level of extinction threat (Critically Endangered): the Togo Slippery Frog Conraua derooi and the plant Aubregrinia taiensis. Three more species are expected to be classified as Critically Endangered once assessed: the White-naped Mangabey Cercocebus lunulatus, the Afia Birago Puddle Frog Phrynobatrachus afiabirago and the plant Monanthotaxis atewensis.

Allowing Atewa to be mined would also impact on people as Jeremy explains,

It is not just the biological importance of Atewa Forest that concerns us – up to five million people are dependent on the water provisioning services of Atewa forest.

If you haven’t yet done so, then you can sign our petition to save Atewa Forest, in English, French, Spanish or Portuguese.