In celebration of migratory birds

World Migratory Bird Day takes place on 11 May and what a natural phenomenon it is to celebrate!

People have been intrigued by bird migration for millennia. In the Bible (Jeremiah 8:7) the stork is commended for knowing its ‘appointed season’ and thousands of these graceful birds can be seen today wheeling on thermals above A Rocha Lebanon’s project sites in the Bekaa valley, gaining height for the next leg of their northern migration.

At the Renajj fish farm on the Jos Plateau in Nigeria the A Rocha team are monitoring 26 species of birds that migrate between Africa and Europe, as well as birds like the Jacobin Cuckoo Clamator jacobinus that travel solely within the continent.

A Rocha’s long term bird ringing programmes are yielding some fascinating results. In Portugal, our findings suggest that Pied Flycatchers Ficedula hypoleuca arrive earlier when temperatures during their migration period are higher and that their fat reserves have decreased significantly over the years. Important insights in a warming world! And in Kenya, studies of Palearctic migrants at Tsavo West National Park have shown major declines in the proportion of catch for a number of species, such as the Common Whitethroat Syvlia communis which has fallen by 50% since the 1970s.

But to really follow migrating birds you need to satellite tag them, which is exactly what the A Rocha France team did to five European Rollers Coracias garrulous in 2018. After crossing the Mediterranean Sea in one night, the birds took different routes across the Sahara, gathering near Lake Chad to refuel before moving on to their wintering grounds in Angola and Northern Namibia, 7000 km away from the South of France!

These are just a few of the amazing migration stories from around the A Rocha world. Join us on Facebook and Twitter to hear more throughout the month. 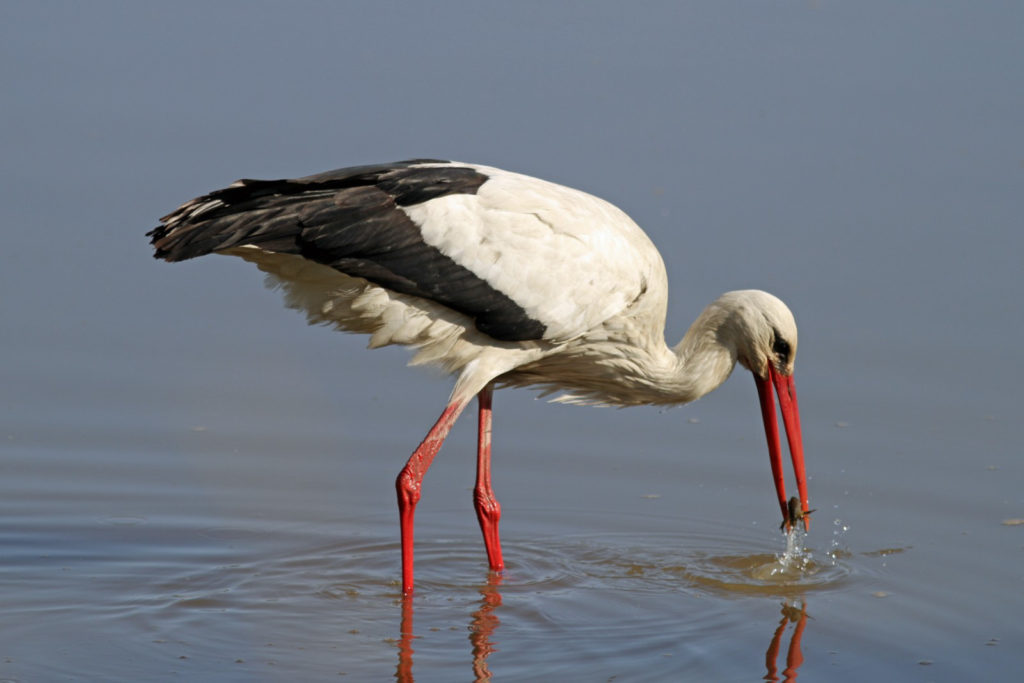