Dr Simon Stuart, a trustee of A Rocha International from 2000 to 2009 and again since 2017 has been announced as the winner of the 2020 Blue Planet Prize, along with Prof David Tilman of the Universities of Minnesota and California.

Now in its 29th year, the prize was created by the Asahi Glass Foundation to recognize significant contributions to the resolution of global environmental problems.

More than 1000 nominators submitted individuals or organizations for consideration, with the shortlist of candidates representing 34 countries. Each recipient is presented with a certificate of merit, a commemorative trophy, and 50 million Japanese yen in prize money.

Simon is Director of Strategic Conservation at Synchronicity Earth and Former Chair of the IUCN Species Survival Commission, effectively the top job globally in species conservation. 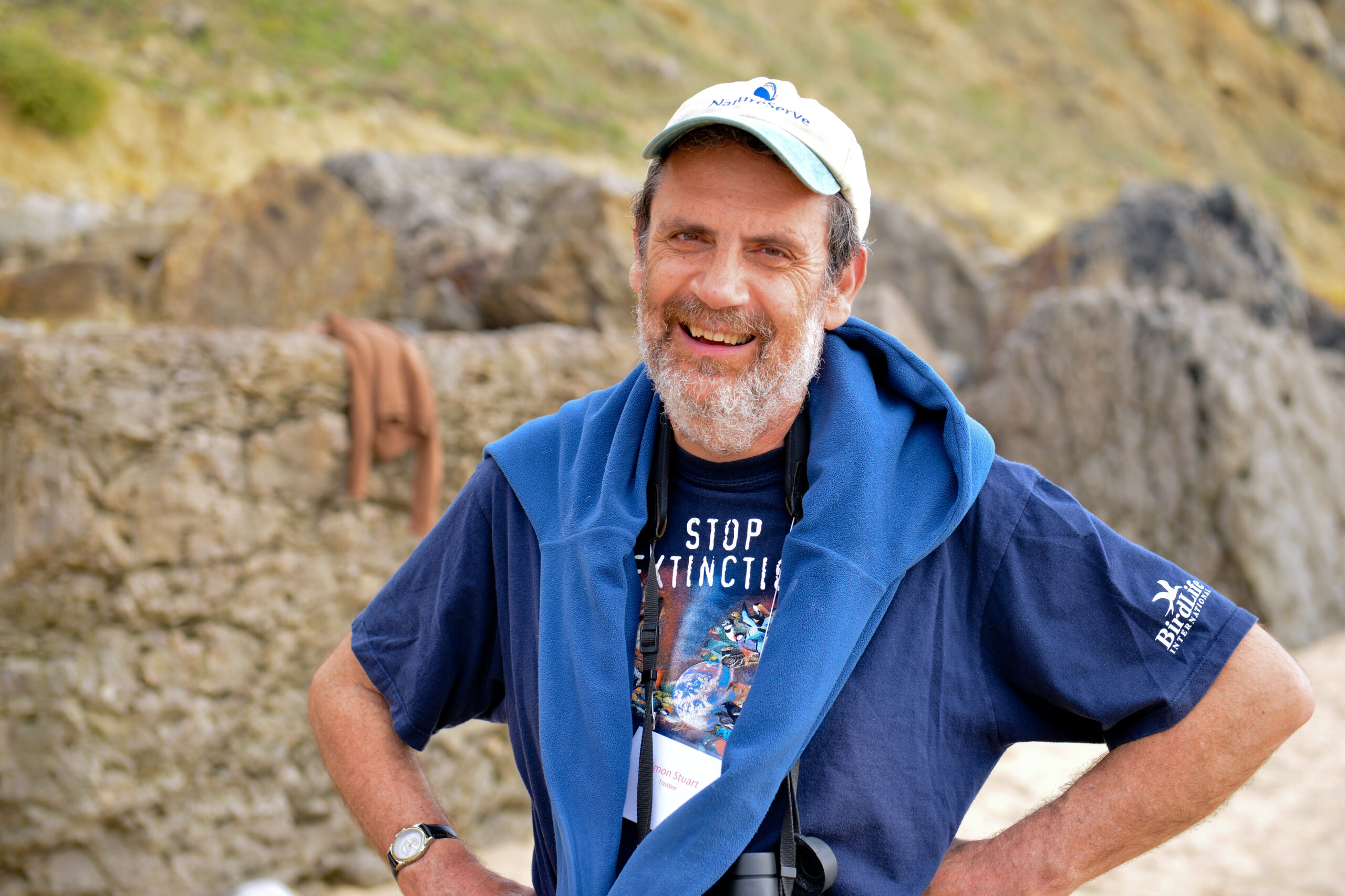 Simon at the A Rocha forum, Portugal, June 2018 (Melissa Ong)

He led the development of the categories and quantitative criteria for the IUCN Red List of Threatened Species and contributed significantly to the expansion of the number of species assessed. This strong scientific basis has established the Red List as the most reliable, widely used data on species extinction risk. Also, conceiving and leading the Global Amphibian Assessment, he warned that the decline in the number of amphibians indicates that not only their habitats but also the surrounding ecosystems are deteriorating.

A committed Christian, Dr Stuart is a member of Holy Trinity Combe Down in Bath. He says, ‘Receiving the 2020 Blue Planet Prize is the greatest honour of my life. I have had the rare privilege to spend my entire working life following my passion to promote the conservation of nature. It’s an even greater privilege when my passion is also a major part of my Christian calling. We stand at a critical moment in history – will we listen to the evidence and start living within the limits set by our planet? Will we take our God-given responsibility to care for everything He has made seriously? I plan to use the profile gained from winning this award to promote a harmonious, sustainable future for people and nature.’

Peter Harris, co-founder of A Rocha International says, ‘Simon has been an inspirational figure in the conservation movement for decades and it is great to see him recognised by this award.’

Andy Atkins, CEO of A Rocha UK says, ‘For many Christians who care passionately about nature and the wider environment, Simon Stuart is a role model of how to combine rigorous and detailed scientific analysis with a broad vision for global change.  At this time of accelerating environmental crisis, people of Simon’s skill and integrity have never been more needed.  I’m delighted his contribution has been recognised by this “Nobel prize” for nature’.

Dr Stuart and Andy Atkins are available for interviews. Please contact Jo Swinney, Head of Communications at A Rocha International on 07730 583504 or [email protected] to arrange.

The Asahi Glass Foundation (www.af-info.or.jp) strives to contribute to the creation of a society that can transmit the genuine wealth of human civilization by supporting advanced research and outstanding students, in addition by recognizing efforts to solve environmental issues that call for global solutions.

A Rocha International (www.arocha.org) is a Christian organisation engaging communities in nature conservation. A Rocha was founded in Portugal in 1983 and now works in 21 countries on 5 continents.