Interns are an invaluable part of A Rocha’s conservation work and community life. Meet Hannah Hereward, a Marine Biology Masters student at the University of Plymouth and with the Marine Biological Association. This month, Hannah wraps up her two-year project as a part-time marine intern with A Rocha UK and A Rocha International. Since August 2015, Hannah’s study site has been based at Lee Abbey, a Christian retreat centre in Exmoor National Park on North Devon’s rugged coastline, and one of A Rocha UK’s ‘Partners in Action‘. Through her monthly surveys, Hannah has identified a total of 17 habitats and 110 species! She also enjoys introducing these wonders to people attending her environmental education workshops. 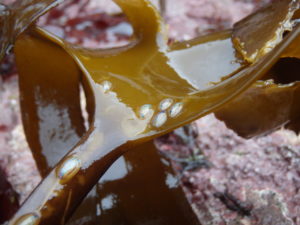 Her Masters research has focused firstly on assessing the seasonal population dynamics of Oarweed Laminaria digitata and its UK primary grazer, the Blue-rayed Limpet Patella pellucida. The results show that both species have typical seasonal fluctuations, which includes a peak in limpet populations over the summer months. Secondly, she has been performing simulations in the laboratory to assess levels of Oarweed bleaching with increases in climate change induced heatwaves.

Hannah’s journey with A Rocha started when she visited A Rocha Kenya with her parents at the age of 10. Along with bird ringing and other activities, Hannah and her father conducted a Ghost Crab survey on the beach. These early memories spurred Hannah to return to A Rocha Kenya 11 years later as a marine intern during her placement year at Nottingham Trent University. As a result of her work there, Hannah recently had her first peer-reviewed paper, ‘Ghost Crab burrow density at Watamu Marine National Park’, published and featured on the cover of the African Journal of Marine Science.

After Kenya, Hannah went on to intern with A Rocha Canada and contributed to several projects from ringing Cliff Swallows to studying water quality and counting amphibian egg masses.

What’s next? With eyes never far from the ocean, she hopes to begin a PhD studying seabirds. We are grateful for Hannah’s contribution to conservation and creation care and wish her the very best! 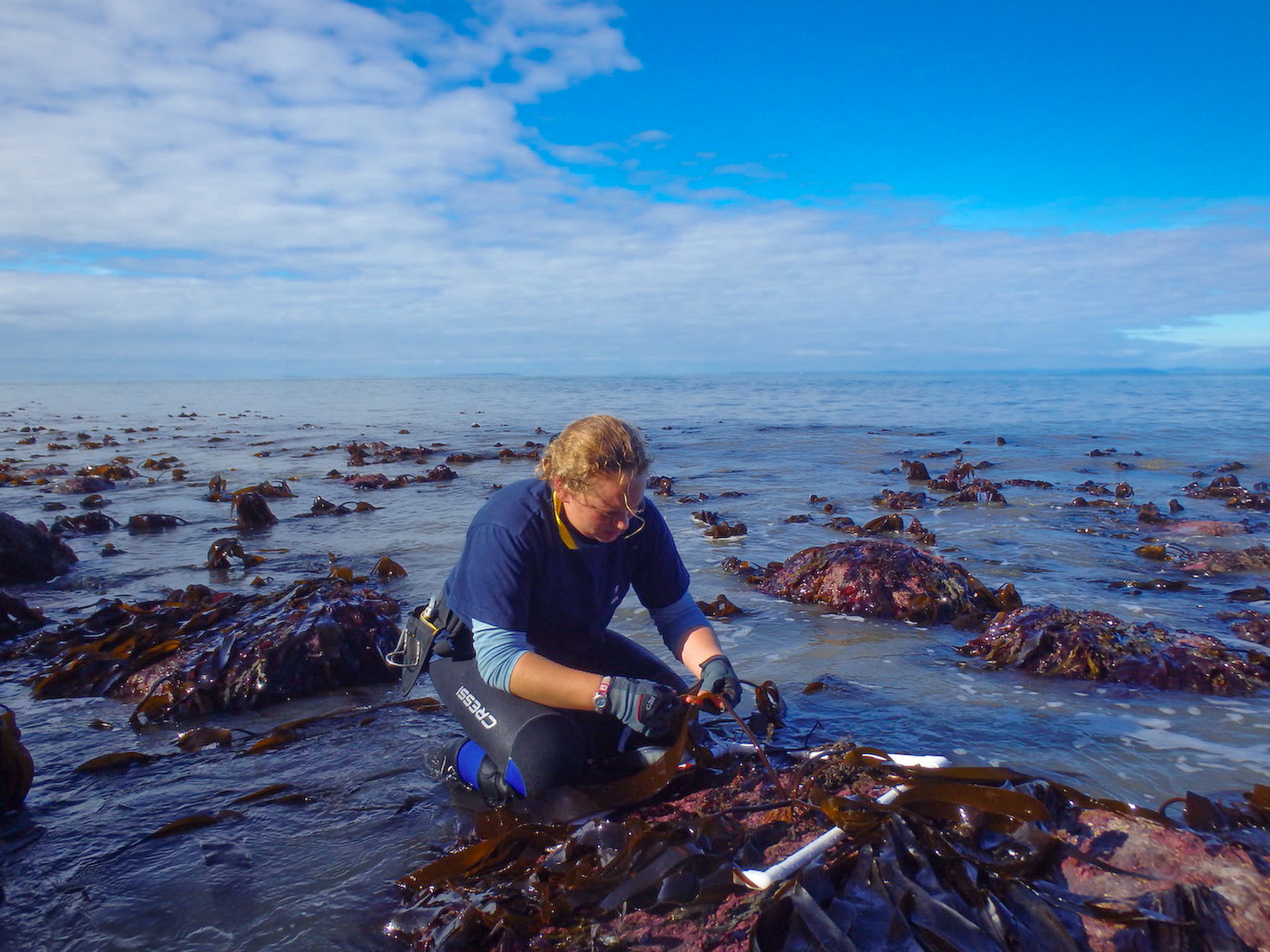