Putting down roots in West Bugwe 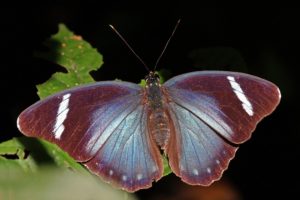 West Bugwe Central Forest Reserve is a small forest in Busia, on the eastern border of Uganda – one of only three natural forests remaining in Uganda’s Eastern region. It is home to a variety of birds and other wildlife, including leopards, pangolins, hyenas, monkeys and two species of threatened butterflies: Gamia shelleyi and Euphaedra rex (pictured, by Charles J Sharp – CC BY-SA 4.0).

In Uganda, more than 70% of urban households rely on charcoal as their main source of fuel, which puts pressure on forests like West Bugwe. With the population expected to double in the next 30 years [1], increasing demands for charcoal are likely to add to that pressure. Sections of West Bugwe have already been heavily deforested and converted to eucalyptus plantations.

A Rocha Uganda is developing a pilot project focused on mobilizing local schools and families to protect West Bugwe through practical grassroots action. Ideas being explored include promoting energy conservation, habitat restoration and sustainable livelihoods, such as butterfly farming and beekeeping. 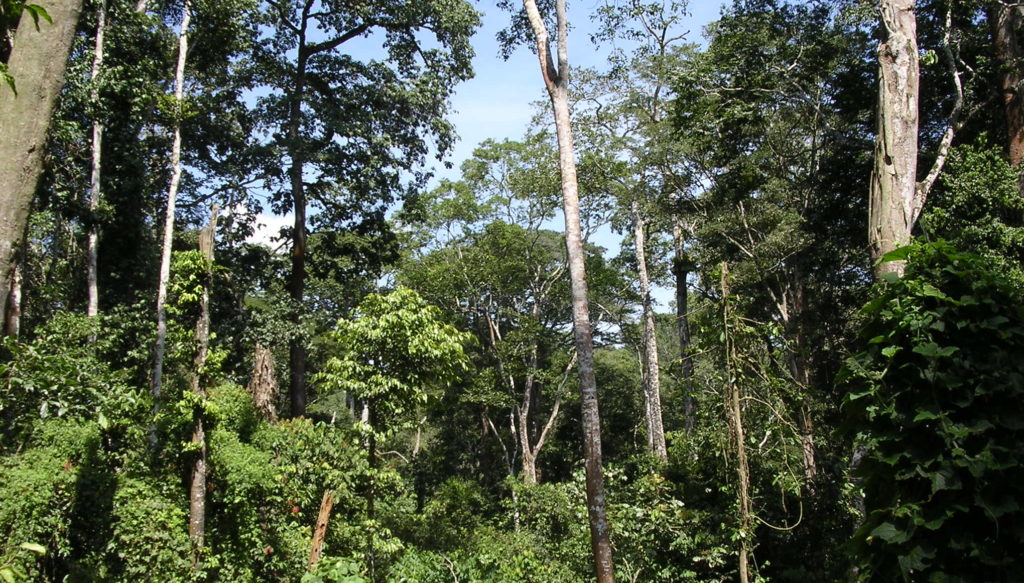 Encouraging the use of fuel-efficient cook stoves, for example, means reducing the harmful emissions produced by open fires and dramatically improving indoor air quality and families’ health. This also reduces the number of trees that need to be cut down, protecting the forest and saving families money and time that would otherwise be spent on purchasing or collecting fuel wood.

Through tree planting and by encouraging natural regeneration using native, locally threatened tree species, A Rocha Uganda also aims to restore forest habitats and promote carbon storage, important for tackling climate change. Woodlots will be established along the forest edge where communities can take part in regulated activities such as collecting medicinal plants, mushrooms and fallen branches for firewood. The A Rocha team will carry out regular surveys to assess the ongoing impact of the project on forest habitats.

Will you join us? This Lent, will you join us to help raise £10,000 to support the protection of crucial tropical forests like West Bugwe – a source of hope in a climate-anxious world?