An appreciation from A Rocha 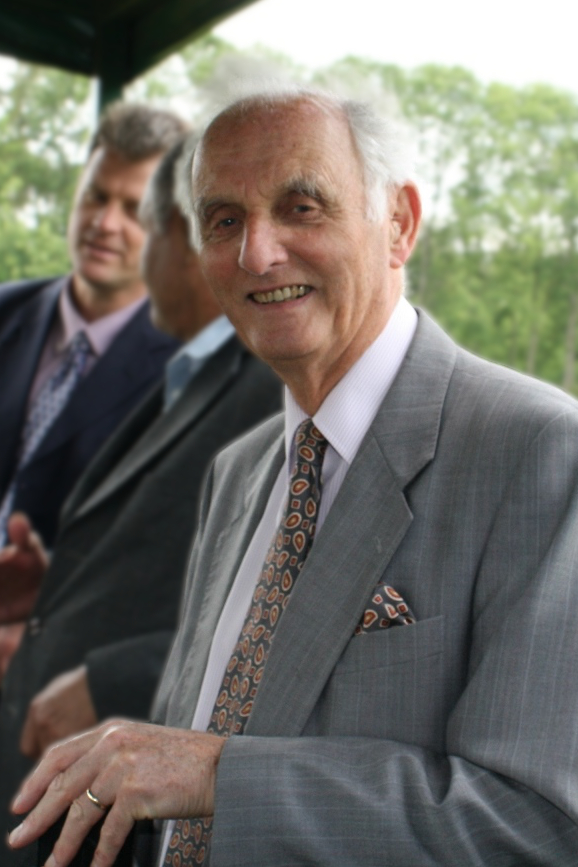 There have been numerous obituaries written about Sir John Houghton, whose death from COVID-19 complications was announced on 15 April. The Washington Post, New York Times and BBC are amongst many who have paid tribute. His was an extraordinary life, and he was a truly remarkable man. Growing up in a small town in North Wales and winning a scholarship to Oxford aged 16, he went on to become Professor of Atmospheric Physics at Oxford, Chief Executive of the UK’s Meteorological Office, chief editor and chair of the scientific assessment committee for the first three reports of the IPCC (Intergovernmental Panel on Climate Change) and, amongst multiple honours, joint winner of the Nobel Peace Prize.

Many reports have also acknowledged the central role of Sir John’s lifelong Christian faith, and it was this that brought him into contact with A Rocha. I first met Sir John in the late 1990s when I was exploring possibilities for A Rocha UK. He had been inspired by reading Peter Harris’ Under the Bright Wings, telling the story of A Rocha’s beginnings in Portugal, and wanted to discuss a possible institute to bring science and Christian faith together. We explored a potential large residential centre on the Welsh coast near his beloved Aberdyfi, and debated whether his vision could be part of A Rocha, but eventually decided to work closely but separately, and so the John Ray Initiative (JRI) was born, bringing together scientific and Christian understandings of the environment. A Rocha UK and JRI developed a close memorandum of understanding, continuing to work together in numerous ways.

I had the privilege of seeing a lot more of Sir John over the coming years, and learned to appreciate his deep wisdom, gentle strength, persuasive charm, passion for the poor and for creation, and commitment to the truth, all of which sprung from his profound Christian faith. He was always courteous, but could also be very direct in challenging those who concealed political agendas under the guise of Christian faith.

As we give thanks to God for the life of Sir John Houghton, it seems apt to conclude with a quote from him I jotted down at a 2005 A Rocha UK conference on ‘Hope for Planet Earth’. I hope these words can provide inspiration for future generations to take up careers in science as an expression of their Christian faith: ‘I can bear testimony in the work I’ve been privileged to do, for instance in the Intergovernmental Panel on Climate Change. I’ve been privileged to have people praying for me; I know that. I have been very aware of God’s help in doing some of the tasks which are at times extremely difficult … I can only do those things in the strength of the Lord who gives me that strength.’