A Rocha Bulgaria closed in 2015; this is a summary of their activity.

A keen group of volunteers started to meet in Sofia in 2002. They were recognized as A Rocha Bulgaria from 2003 and were officially registered in Bulgaria in 2005. From the start, a lot of scientists (botanists, ornithologists, ecologists) and supporters from local churches were unified by the idea of conserving God’s creation. Since then, all the activities have been undertaken on a voluntary basis.

Balkan Peony Paeonia peregrina – for five years we monitored the number of peonies on Konyavska mountain and found that the population was steady, despite human activity. The project was managed by Anelia Borisova. 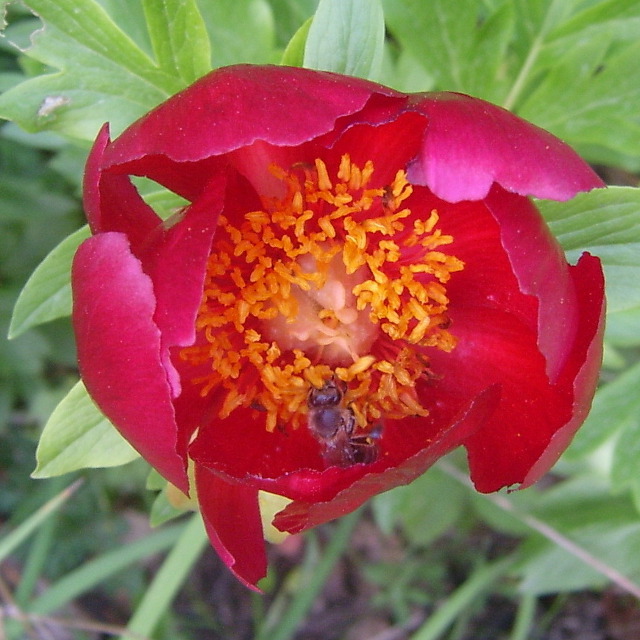 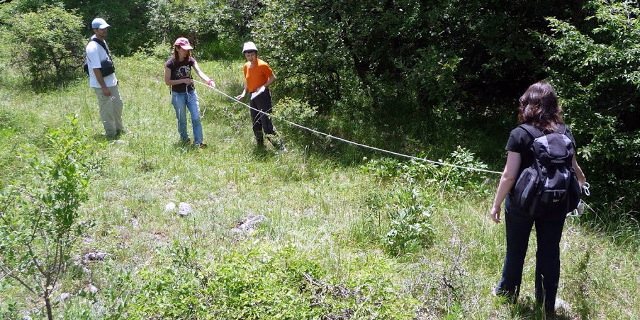 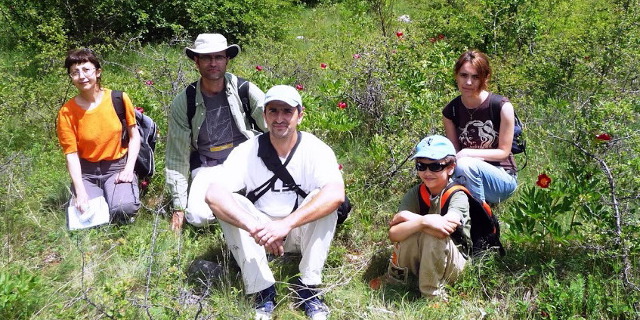 European Roller Coracias garrulus – we prepared a report about its status in Bulgaria as part of an international A Rocha project. 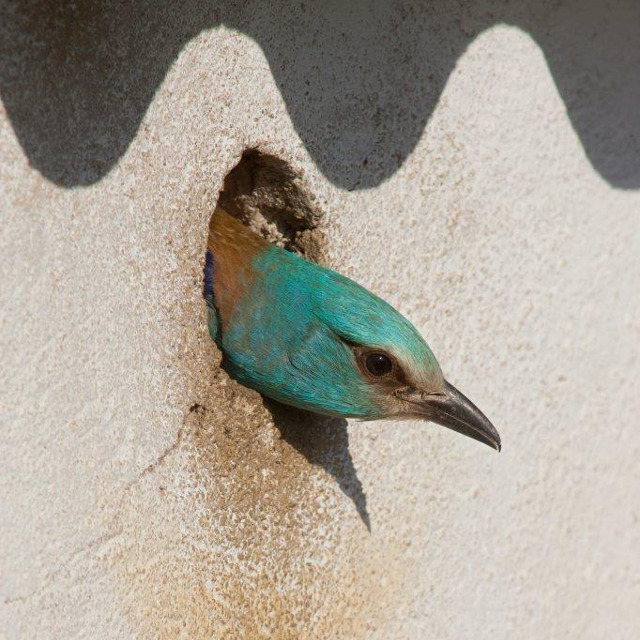 Annual litter clear-up – every year our volunteers took part in cleaning Sofia. Each year we chose a different site: nearby on Vitosha Mountain or a green area in the city. We have helped these communities to live in a better place. 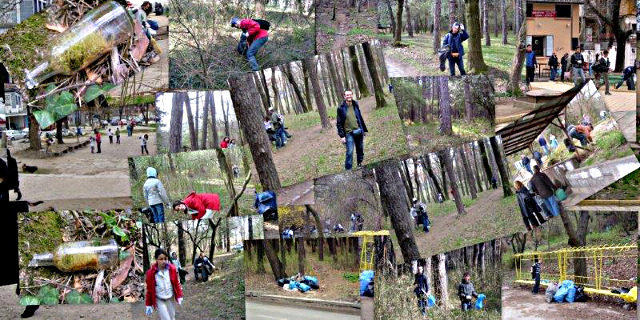 A Rocha members’ birdwatching week – in May 2003 we led supporters from the UK and the Netherlands around Bulgaria. During the tour over 130 species were seen, including Egyptian Vulture Neophron percnopterus, Griffon Vulture Gyps fulvus, European Roller Coracias garrulus, Golden Eagle Aquila chrysaetos and Black Stork Ciconia nigra. 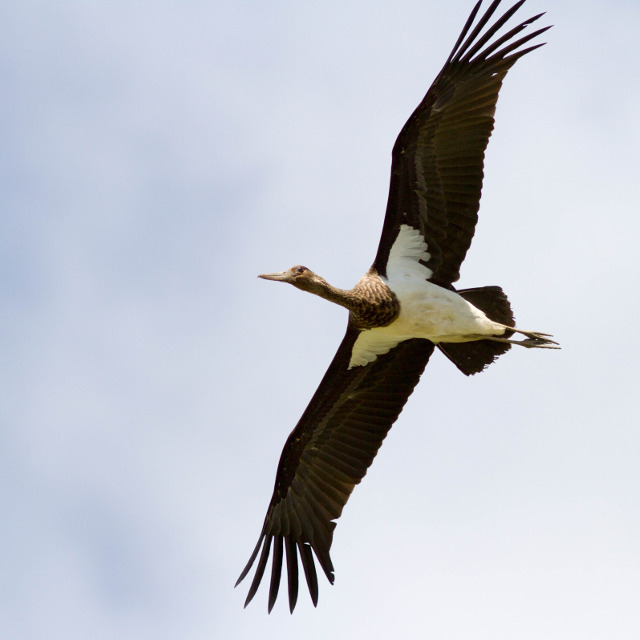 Mountain tours – we have invited people to join one-day tours in Vitosha and Rila Mountains, to spend time together and learn about A Rocha Bulgaria. 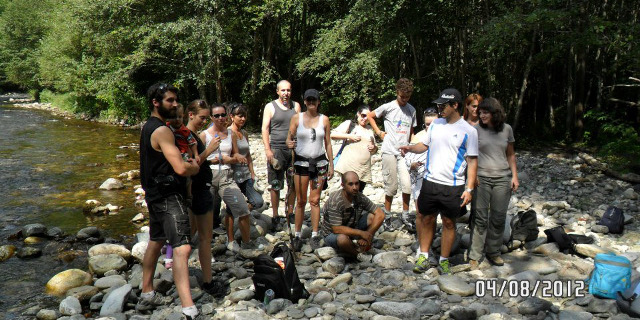 Environmental education – we have started the translation and adaptation of materials for children in Sunday schools. 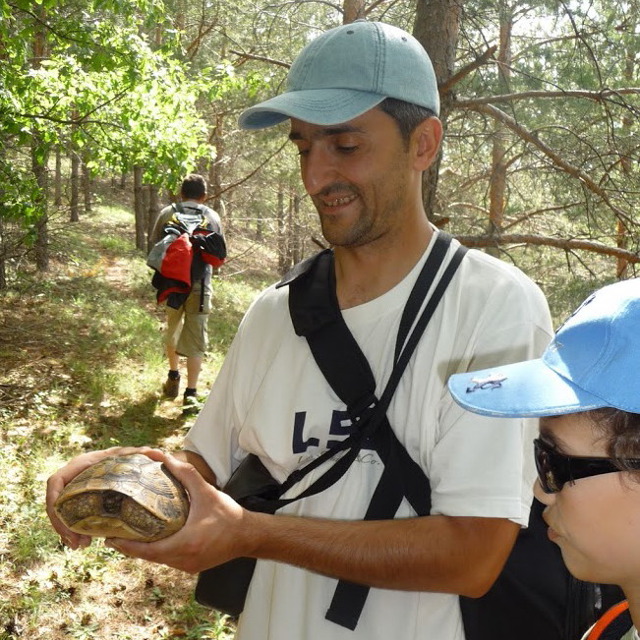 A Rocha Bulgaria ceased its activities in June 2015 after the Board’s decision was made in consultation with A Rocha International. The decision was made with sadness, but was necessary due to the emigration of key people and the lack of volunteers with time to carry projects forward.

We are grateful to all the friends and mentors who shared our ideas and took part in our events over the years. Special thanks to Anelia Borisova, Stoyan Bogdanov, Anjela and Dean Hintz and Alexandra Alexandrova.

Despite the legal closure of the organization we will go on sharing the ideas and values of A Rocha. Jorge Petcov and Olya Lazarova 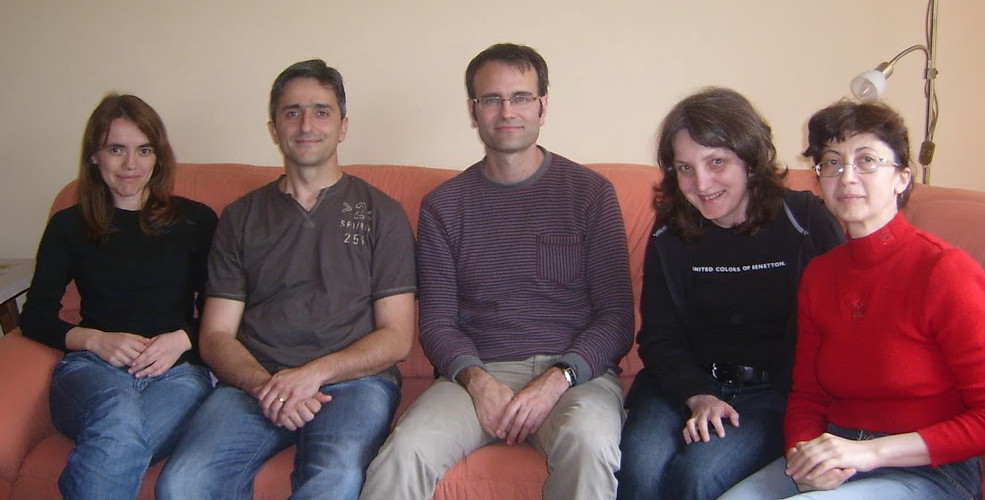