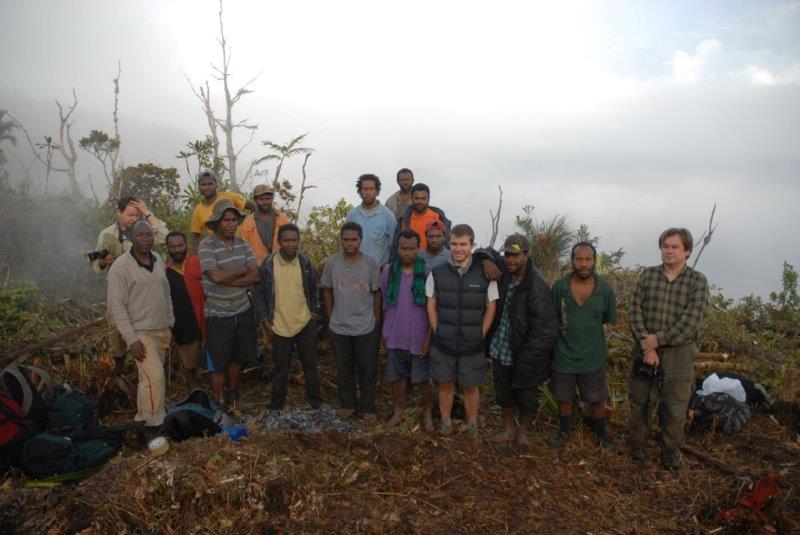 Dr Martin Kaonga (front left) with the rest of the Nakanai team at the top camp helipad site, cleared in a forest which is far from the nearest road. (© Stephen Richards / Conservation International)

From 2008–2010, A Rocha partnered with Conservation International (CI) to explore the most remote and unexplored mountains in Papua New Guinea.

This resulted in the discovery of over 200 species new to science.

We worked with the Papuan communities who live in and own the forests, and with staff from the PNG Institute for Biological Research, without whose experience the work would have been impossible. We used the Rapid Assessment Programme (RAP): a well-tested method of biological inventory which enables the rapid assessment of plants and animals in highly biodiverse areas.

PNG has a very high proportion of endemic plants and animals, making it a priority for conservation. The country is also home to a large number of Christians, with over 95% of the population reported to be affiliated to a church.

Our surveys: a brief summary 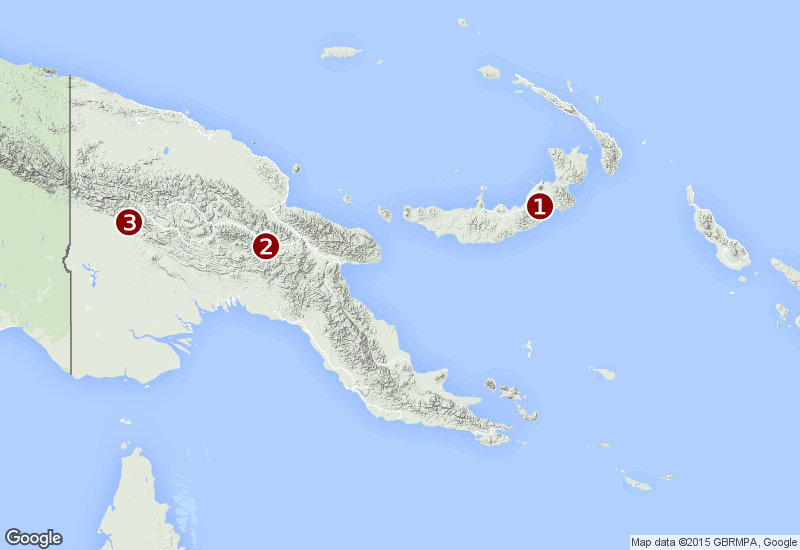 This site was chosen because the area had been proposed for World Heritage Status, but there was inadequate biological data. It was therefore a conservation priority. The four-week survey was highly successful in showing the richness of the biodiversity. 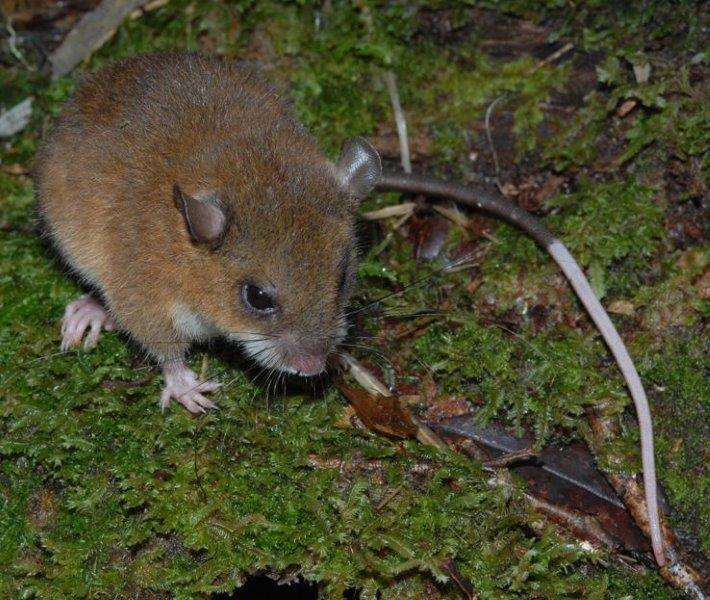 This mouse, captured high in the Nakanai Mountains, is not just a new species, but represents an entirely new genus. (© Stephen Richards / Conservation International)

This was an intensive, two-week survey closely involving the local community. It was chosen because of the apparent quality of the forest, the lack of biological data, its comparative accessibility and the proven commitment of the owning, Christian clans, to protecting the land.

This area was chosen because of the lack of basic biological information about its flora and fauna. The four-week survey documented over 1,300 plant and animal species, of which at least 90 are potentially new to science. Sightings of Doria’s Tree Kangaroo Dendrolagus dorianus, many possums and numerous signs of long-beaked echidnas indicate that there are healthy populations of the larger mammals in the area. 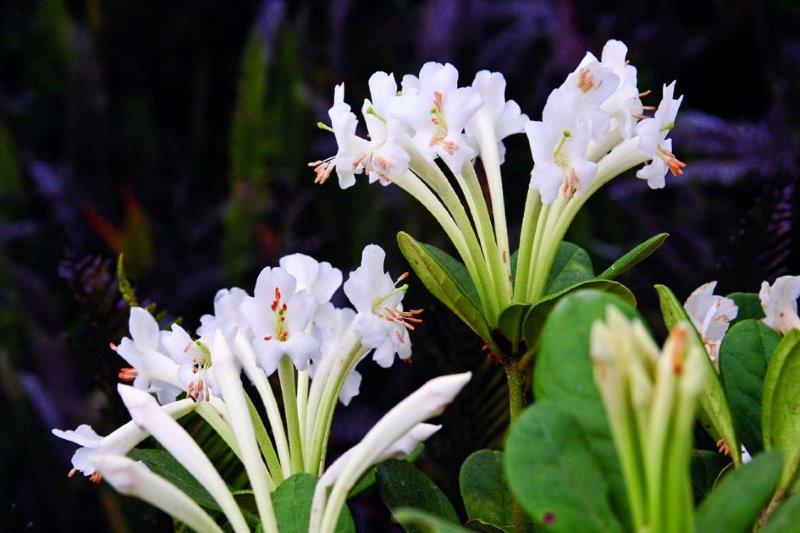 This spectacular rhododendron was found to be abundant in the Muller Range, yet it was completely unknown to the outside world. (© Wayne Takeuchi) 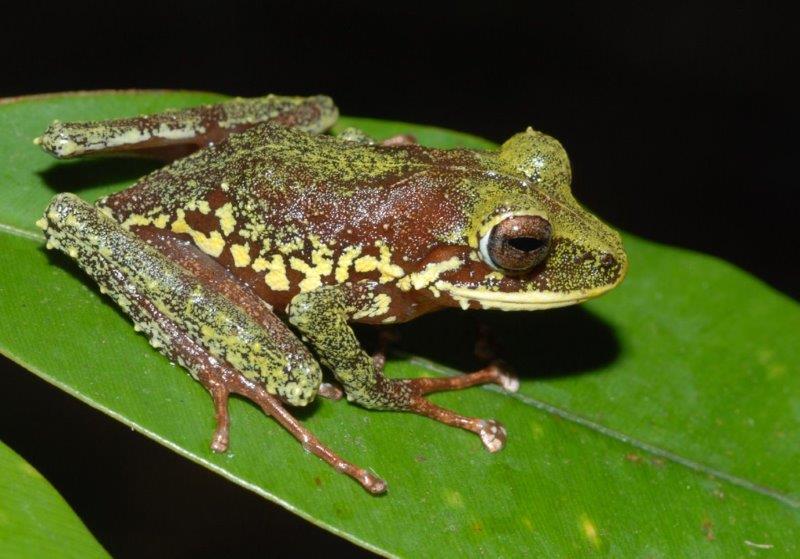 This new species from New Britain, a yellow-spotted frog of the genus Platymantis, belongs to a group which lays their eggs on land, or in trees, where they hatch directly into froglets, without a tadpole stage. (© Stephen Richards / Conservation International)

Our projectsSign up for our mailingsDonateGifts With A DifferenceOur blog
Trees take on climate change 1 Mar 2020
Good news for the ocean and the forest! 1 Mar 2020
Latest news
Introducing A Rocha Portugal’s new Centre Directors 1 Mar 2020
Battling bushfires 1 Feb 2020