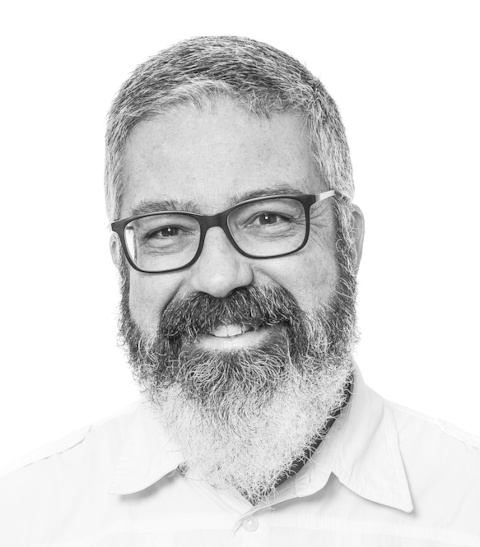 Alfredo Abreu is the Board President both for Serve the City Portugal and Serve the City International. Previously he worked in radio and television as a producer and director, as Communication and Development Director for the Bible Society and as General Secretary of GBU (IFES) Portugal. He studied Sociology in Lisbon and Theology at Regent College, Vancouver.

Alfredo was born in Angola, but he has also lived, together with his wife Rita, in Portugal and North America. He was co-founder of Associação A Rocha in Portugal, and its first Chairperson.