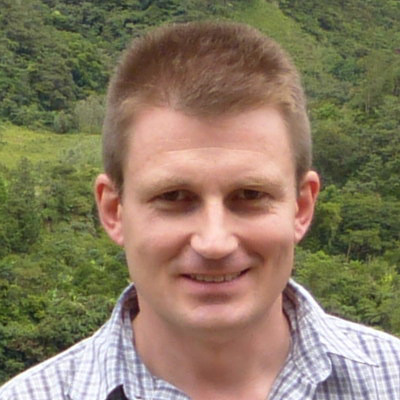 Involved in the early days of A Rocha Switzerland, Steve is an engineer by training but later discovered a passion for nature and wanted to be involved in a concrete way to safeguard it. He held the position of Executive Director from 2007 to 2018, part time alongside his engineering work. He is also involved with camps and is involved in visiting churches to provide the biblical foundation for a commitment to creation and biodiversity.